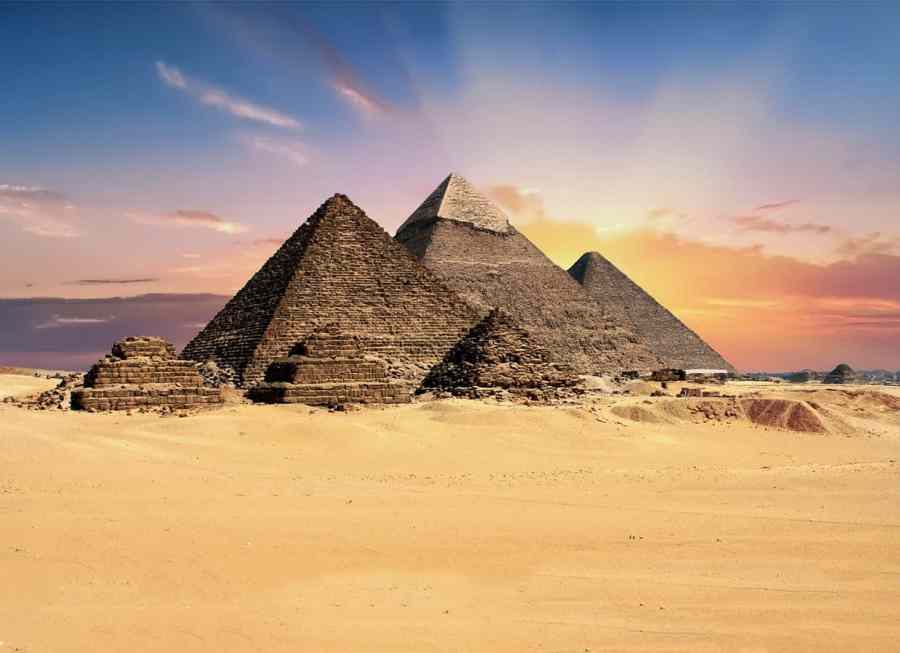 Tourism is an important economic sector for many countries in Africa. There are many countries that benefit the most from tourism like Uganda, Algeria, Egypt, South Africa, Kenya, Morocco, Tunisia, and Tanzania. 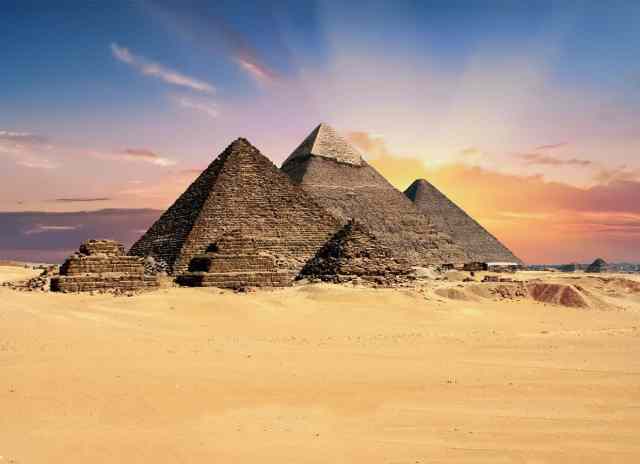 The touristic particularity of Africa lies in the wide variety of points of interest, diversity and multitudes of landscapes as well as the rich cultural heritage. 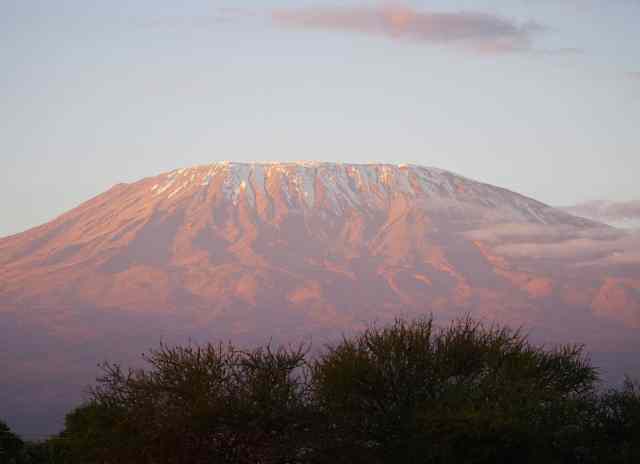 The successful countries in tourism are thriving due to a variety of factors. Countries like Morocco and Tunisia benefit from their beautiful beaches and their relative proximity to Europe. 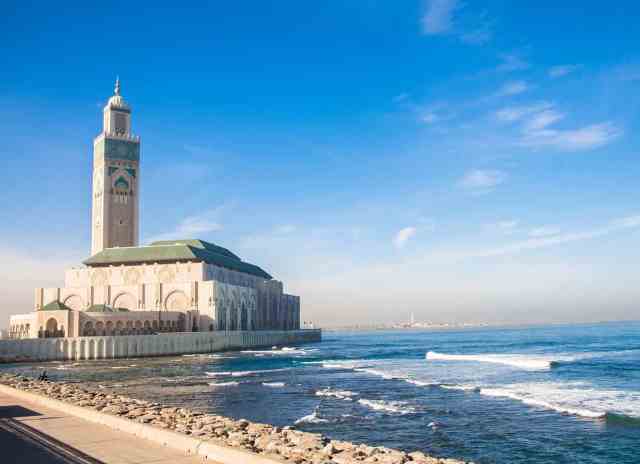 Tourism in Egypt is based on the rich history of Ancient Egypt, pyramids, artifacts and breathtaking Red Sea beaches. South Africa and Kenya benefit from wild safari expeditions, attracting tourists to see the wildlife of Africa. 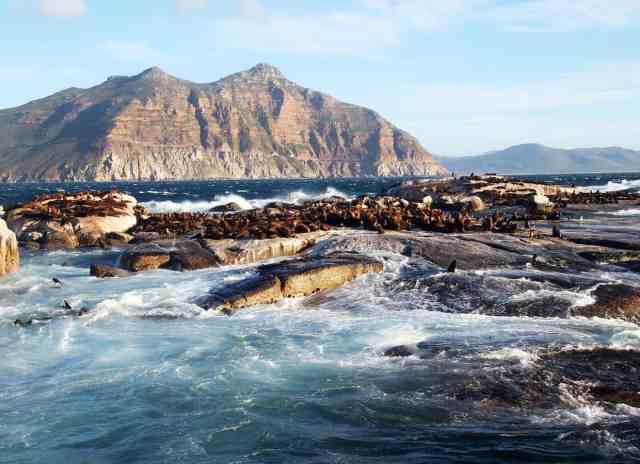 In 2017, there were over 62.8 million international tourist arrivals to Africa, an increase of 8.5% from 2016. Preliminary numbers for 2018 indicate a similar increase. 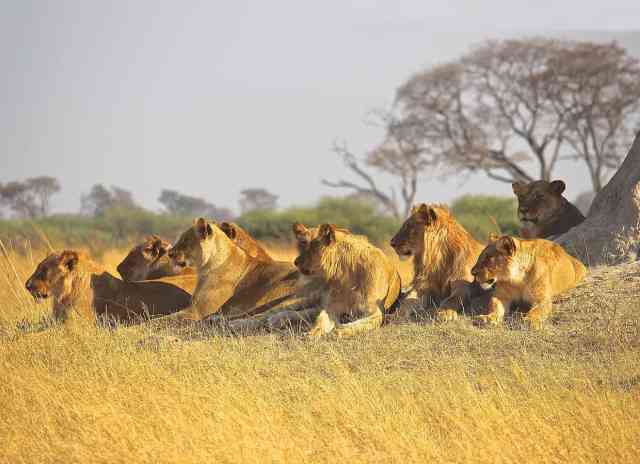 In 2018, the top ten African destinations were: 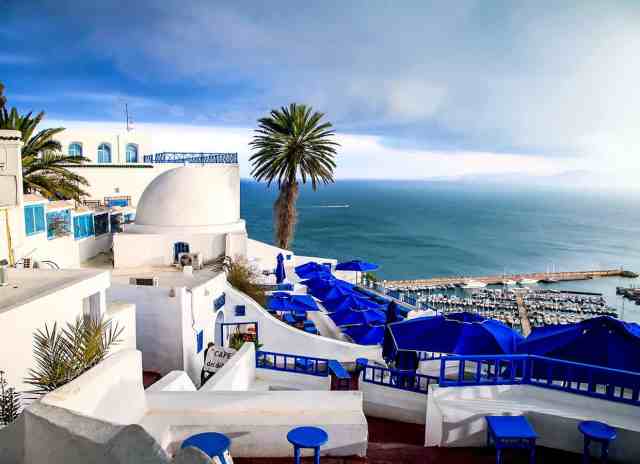